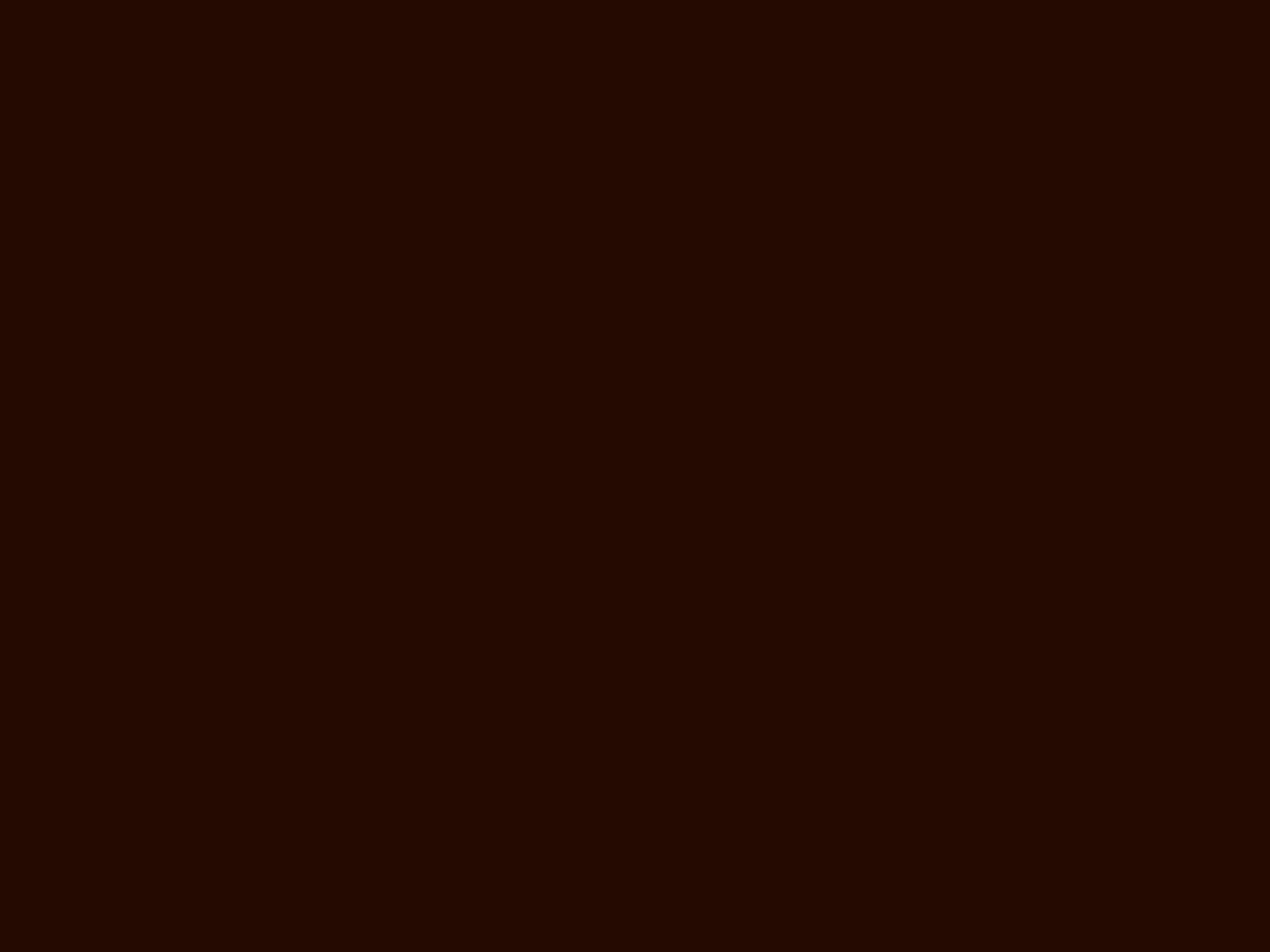 Together, in collaboration with the Cuban film “Buena Vista Social Club Adios”, we will be enjoying summer music, and original cocktails in the image of Hemingway and the film!

300Bar Ginza proudly serves over 40,000 skillfully blended Mojitos every year, paying careful respect to its traditional and cultural appeal. In 2017, we were given a lecture about the taste of Mojito by Mr. Fernandes, who is the president of the Cuba Bartender Association. Thus, the Cuban Republic Embassy awarded us the “Certificate of Mojito” on July 21st, 2017. This is the first such honor bestowed in all of Japan.

To celebrate our 1 year anniversary after receiving our certificate, Hemingway’s birthday, and the ever popular Mojito, we will be holding an event from July 16th to July 21st 2018 at all three of our 300BARs in the Ginza area!

At the event, you can enjoy the classic mojito as well as 16 other varieties of craft mojitos in our Mojito Collection 2018!

We hope to see you at the bar soon!